As the left torments itself trying to figure out who to blame for the massacre at an Orlando nightclub, some important points are being conveniently ignored.

Normally in the wake of an islamic attack western media and politicians are at pains to quickly point out how the attack had nothing to do with islam. Islam, after all, is a religion of peace – THE religion of peace, even. 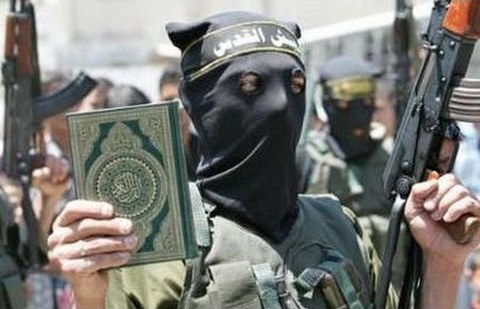 On this occasion there has at least been more willingness to name ISIL as a culprit. Media and politicians, with the notable exception of Barack Obama, have not been so quick to defend islam as they have in the past. Perhaps this is because the victims, in this case, are represented by the powerful homosexual lobby, which is so influential in media and political circles.

Meanwhile, with an astonishing denial of reality, blame is being cast on firearms legislation, the NRA, gun manufacturers, the Christian right, the Republican Party and the Catholic Church. In the modern world the perpetrator is never responsible for his actions. Whoever caused his murderous psychosis – according to the diagnosis of the media – is responsible.

At most, a very tenuous and barely credible link to any of the above even exists.

But a muslim homosexual (albeit possibly a repressed one, whatever that means), who is a Democratic Party member, murders a lot of people and everyone else is responsible except himself, his enablers and associates.

Some comments go as far as to downplay the islamic influence completely, or to consider it unlikely, in order to make the atrocity one entirely based on homophobia.

What is the use in blaming people and institutions that had no influence over the perpetrator? And exonerating those who had? How about blaming the Democratic Party, or the local imam?

Such atrocities cannot be prevented by ignoring or denying reality.

Among the areas that would be worth studying is the role that the homosexual lobby has inadvertently played in setting the stage for the massacre. Look at the effect is has had on public debate and legislation.

In this regard, for example, the overuse of the word “homophobia” may have backfired dramatically.

Following the law of unintended consequences, “homophobia” may have played a part in the mass killing of homosexuals, and not just in the sense in which “homophobia” is normally used, denoting the hatred of homosexuals. For sure the latter played a major role.

But at least two consequences of the misuse of the word come into play.

Firstly, the word itself is too often used to shut down debate on the issue of homosexuality.

Now there are myriad possible ways of opposing any idea, ranging from polite and respectful debate to murdering one’s opponents, with all the varying degrees of vehemence and violence, and lack thereof, in between.

Christians would normally be on the polite end of the spectrum, believing that wilful murder not only does not win debates, but is morally evil and merits a severe judgement and eternal punishment.

Through the accusation of hatred, along with hate crimes legislation and legal action, the whole spectrum of opponents of the homosexual lobby is being whittled away, starting at the more respectful end. Polite people usually don’t want to be accused of hatred, nor to be caught up in spiteful legal action. They don’t want to offend anyone. And they definitely don’t hate.

Had they not been so successful in silencing the respectful opponents, the homosexual lobby might have found among them some allies against the real haters of homosexuals.

And the most violent opponents of homosexuality are islamic extremists.

This brings us to the second consequence of the misuse of the term “homophobia.”

Islamists couldn’t but notice that the idea of silencing their opponents by labelling them with a phobia, as the homosexual lobby was doing, worked very well. So they effectively copied and pasted the idea to serve their own agenda.

If one special interest group could place itself beyond question or discussion, why couldn’t another one do it too?

There wouldn’t be a powerful islamic terrorist movement running wild throughout the West if the powers that be weren’t cowed in fear of being labelled “islamophobic” for placing any obstacles in the way of islamic extremism. 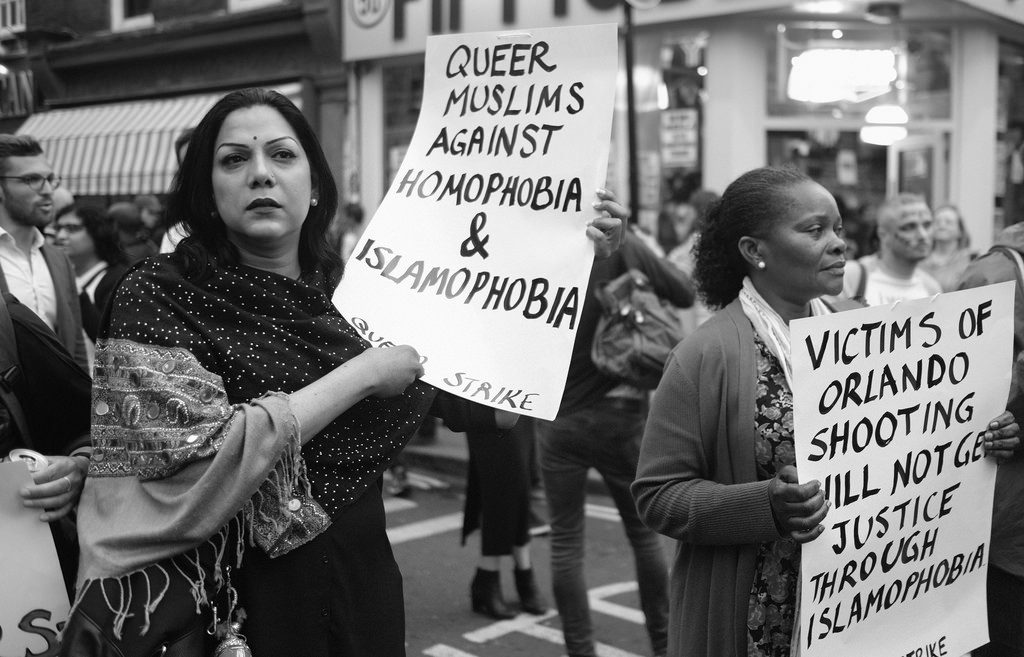 So, thanks a lot to the homosexual lobby for its contribution to that situation! We are all suffering the consequences of it, and as time goes on we can only expect it to get worse.

But before long the same legislation and stifling political correctness they engendered, and with which they attempted to give homosexuals immunity from criticism, was being used to facilitate their worst nightmare: radical islam. In the latter case, backed up with the force of jihad, it would be more successful.

What then is the solution?

Should homosexuals not appear in public? Should they have to hide and live in fear?

A good place to start might be to ensure that no ideas or special interests should be placed beyond discussion through intimidation, hate crimes legislation or in any other way.

It should be clear that legal actions taken by Equality Authorities or Human Rights Commissions could, through intimidation of their adversaries, protect homosexuals from criticism or offence in the short term. Likewise for hate crimes legislation.

But soon the same actions and legislation will be used to protect those who would murder homosexuals (and everyone else), not just from criticism or offence, but from every form of interference or opposition, and even from legitimate police investigation.

For example, Omar Mateen, the perpetrator of mass-murder in Orlando, was investigated by the FBI for terrorist links, and had been on a terrorist watch list. A gun store owner claims to have reported him to the FBI last month because of his unusual requirements and behaviour in the shop.

But it would have been islamophobic to follow up on any of this, so he was left free to carry out the biggest mass-shooting in American history.

So is all this “human rights,” equality and hate crimes legislation worth it, if in the long term they will just facilitate the killing of those who they are supposed to protect.

Maybe the real homophobes are the human rights and equality lobby groups. One could be excused for thinking that they used the homosexual lobby as a guinea pig to prepare the way for its worst enemy.

At the very least, the agenda of these groups does more to undermine the Christian West than to facilitate actual human rights.

2 thoughts on ““Homophobia” and Murder”